XXVIII Door to the Mediterranean Festival 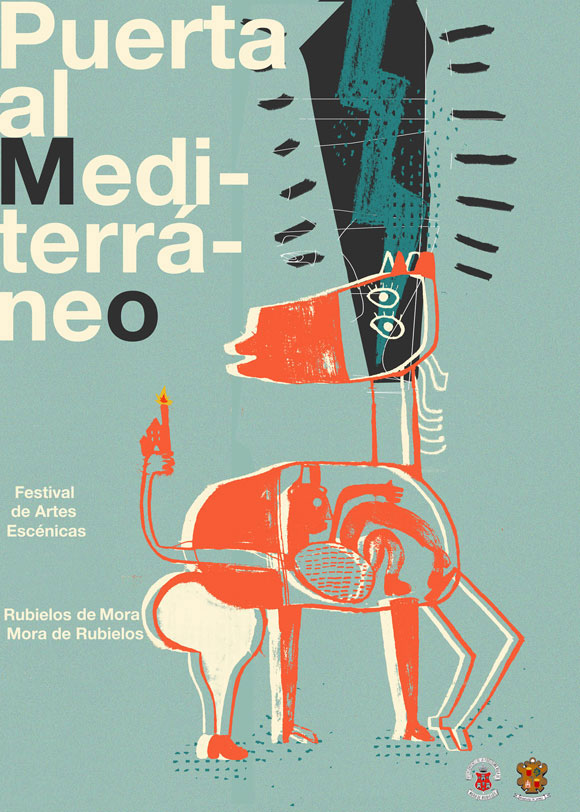 The localities of Teruel Mora de Rubielos and Rubielos de Mora will celebrate from 7 to August 15, 2015 the XXVIII edition of the Puerta al Mediterráneo Festival with a total of seven shows , five theatrical and two musical , and with humor as the protagonist in most of them.

The cultural proposals are completed with the exhibition of the Aragonese photographer Columna Villarroya , with the series Agualuces , in the Capilla del Castillo de Mora de Rubielos .

During these days, the programmed shows will alternate in these two municipalities, which are 12 kilometers away from each other, and which each August combine to combine their heritage with tourism, leisure and culture .